I used to love Julian Cope.  In a musical hero-worship sort of way you understand, not in any sort of way that made me doubt my heterosexuality.  At least I don’t I did – but then again, it was such a long, long time ago, that I can nowadays never be too sure about such things.  From those early, marvelously quirky Teardrop Explodes’ singles through to (but not including) his mad-as-a-penguin Fried album, I just felt the man could do no wrong.
But Fried, with its sloppy written-and-recorded-during-a-lost-weekend feel, did test my patience I admit.  Nevertheless, I persevered with our relationship through his record company enforced rock-star phase (St Julian/My Nation Underground) to his back-to-basics backlash reaction to same (Skellington and Droolian) and on to his “Serious Artist” trilogy of Peggy Suicide, Jehovakill and Autogeddon.

We drifted apart around this time, partly because I found his output to be bewilderingly prolific, but mainly because I (at this embarrassingly late point in my musical evolution) discovered Van Morrison, whom I listened to pretty much to the exclusion of all else through the Nineties.

Julian’s activities were never less than eclectic to the point of whimsy from the mid-Nineties onward: books on Krautrock, ambient albums and, perhaps most bizarrely, writing and presenting a BBC2 documentary called The Modern Antiquarian, which had him visiting all manner of ancient Neolithic sites around the British Isles.
I watched this programme and, whilst Julian himself was never less than entertaining, my interest in the subject matter swiftly waned I have to say.  There is after all only so much one can say about standing stones.  They are…well…just rocks, man.


The release of a compilation of his more recent stuff (the delightful double-entendred Trip Advizer) looked to me to be an appropriate point to pick up on what I may have missed.  And when I read he had recently composed a song “inspired by the mid-60s baroque style of the Left Banke, the blasting brass arrangements of Forever Changes-era Love, the Seeds' reedy garage rock and the sunshine pop of the Turtles”, which he had titled Cunts Can Fuck Off, I decided it really was time to indulge in a bit of rekindling with this Old Flame.

It was Edinburgh’s Liquid Rooms on Victoria Street for this gig and, as I knew there is presently a midweek 10 o’clock curfew in place and that Julian’s gigs can tend to go on a bit I arrived very early.  And was startled to note just how small the place really appears when empty.  It is one of those venues which perversely looks bigger the fuller it gets.  With just a smattering of early birds, the floor looked around the size of a badminton court.

As a support act Julian had brought along Black Sheep Sound System: a very tall, very bald, impressively tattooed scary-looking individual who stood motionless in front of a lap top occasionally pressing <Return> to on the keypad to play another of his electronic compositions.  All performed whilst puffing furiously on an e-cig.

Whilst there were recognisable bits of sampling in there (one tune appeared to comprise the keyboard intro to Light My Fire repeated ad infinitum, for example), this was clearly all his own work.  His final rendition was a lengthy trance/dance piece which I am sure lasted a full twenty minutes.  All entertaining enough, but I did find myself wondering if a Teardrop Explodes support act of thirty years ago could have got away with just milling about onstage playing their latest LP on a turntable. 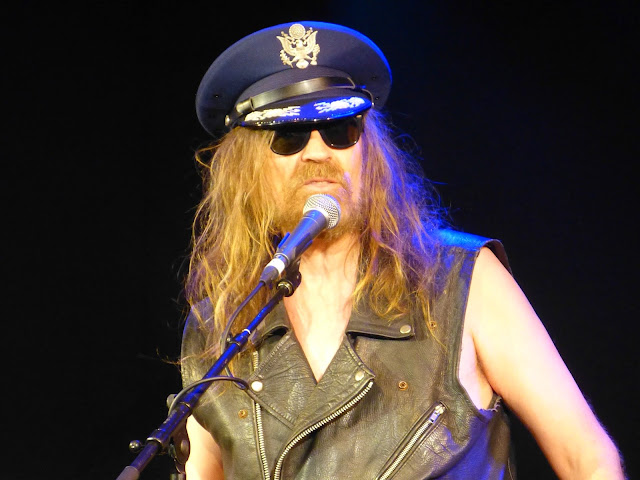 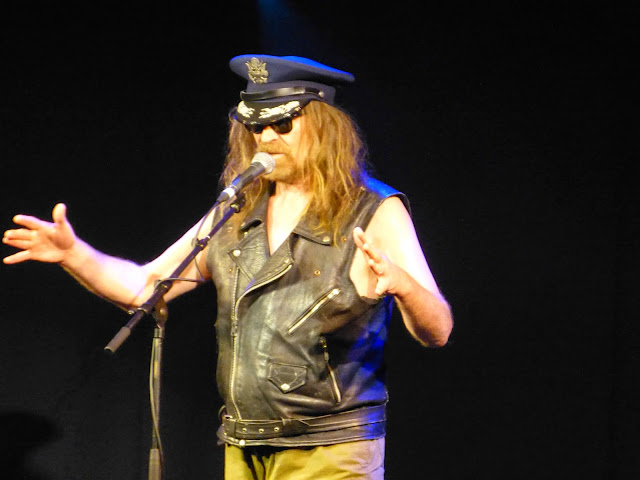 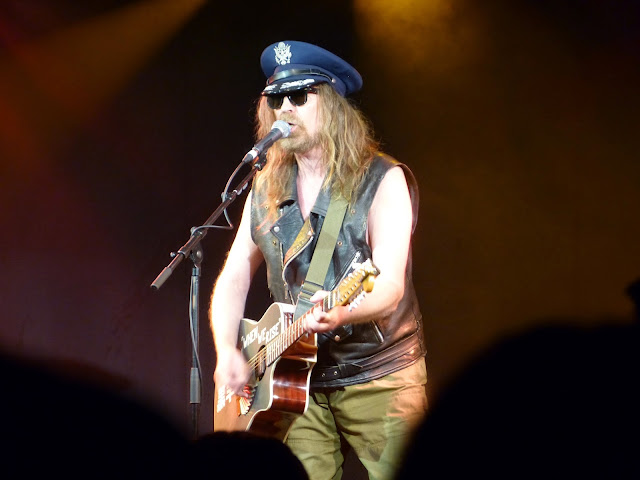 No such issues over artificial technology for Julian who performed the whole set accompanying himself using just a pair of acoustic guitars – both twelve-string jobs strung with six strings to make him “appear less cack-handed”.


You actually get to see precious little of Julian these days.  His once pretty-boy fizzog is obscured by shades and impressive set of whiskers, atop which sits an American Air Force cap.  Thankfully, something else he appears to have grown over the years is a delightfully self-effacing sense of humour – seemingly to finally appreciate the absolute preposterousness of most of his antics over the previous three decades.


He effortlessly joked about the demise of The Teardop Explodes (Wilder was Phonograms’ biggest financial disaster of 1981, we learned), and the utter pointlessness of any form of reunion: “With each year our reputation grows, without me even doing a thing”.  His between songs banter was great fun, particularly his recollections from his first Japanese tour.  And we also learned of the remarkable lengths Echo & The Bunneymen bassist Les Pattison would go to ensure he was never caught short without a tab of speed whenever one was required.


But Cope is still clearly a man raging against all the madness he perceives in the world.  Particularly so in the aforementioned ditty Cunts Can Fuck Off which, despite its Annoy-the-Americans-for-fun title and bouncy Sixties ba-ba-baa-ba-ba refrain, houses pretty vicious digs at the Catholic Church, Muslim fundamentalism and Good Old George Dubya.


Keep then barbs sharp, Julian.  Someone out there needs to. 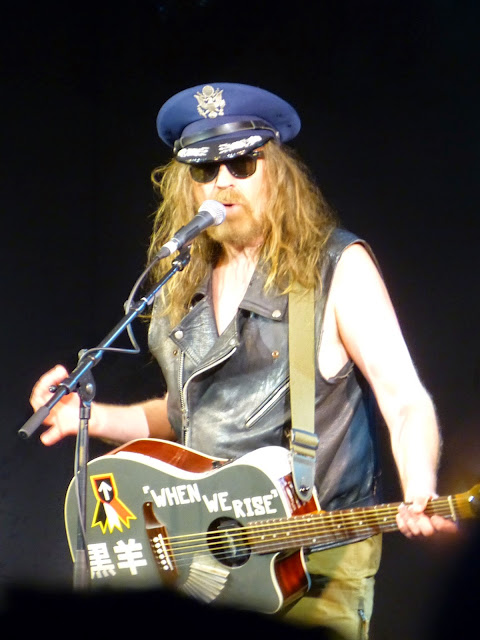 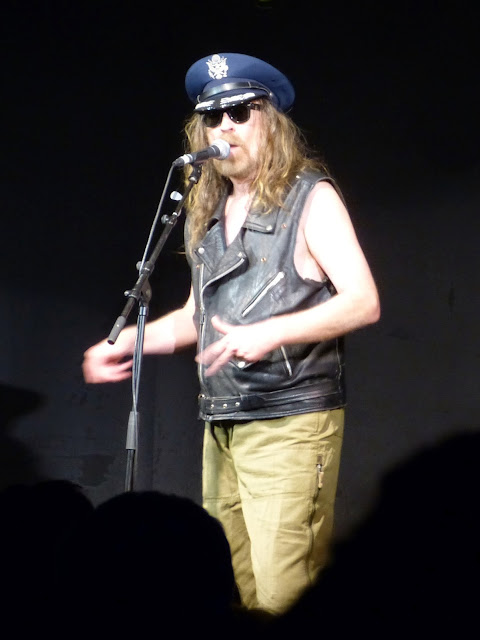 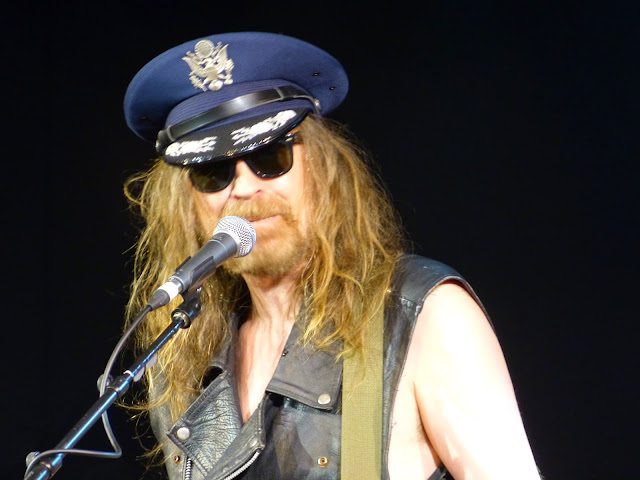 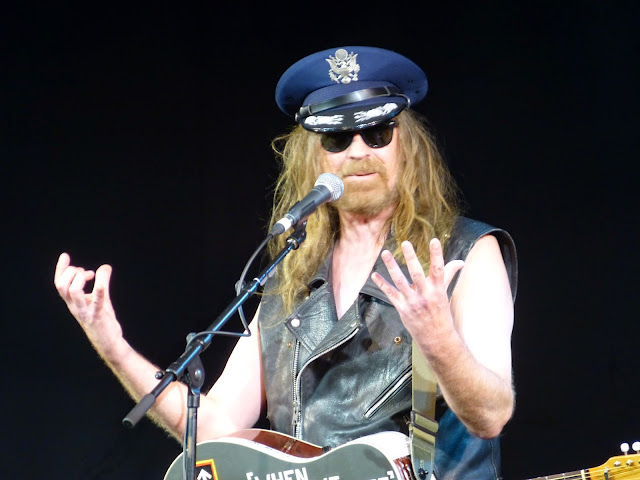 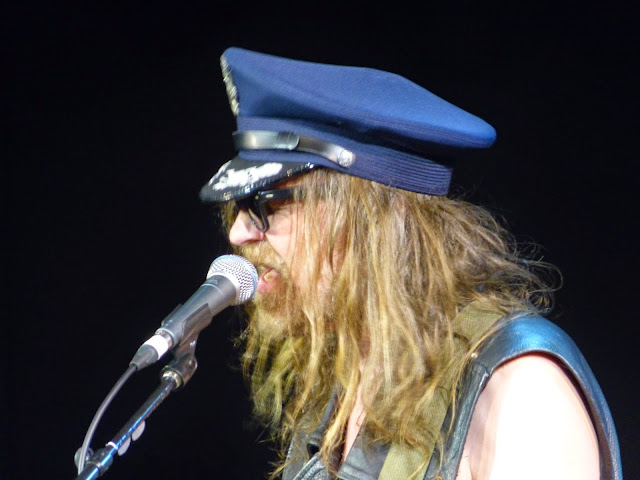 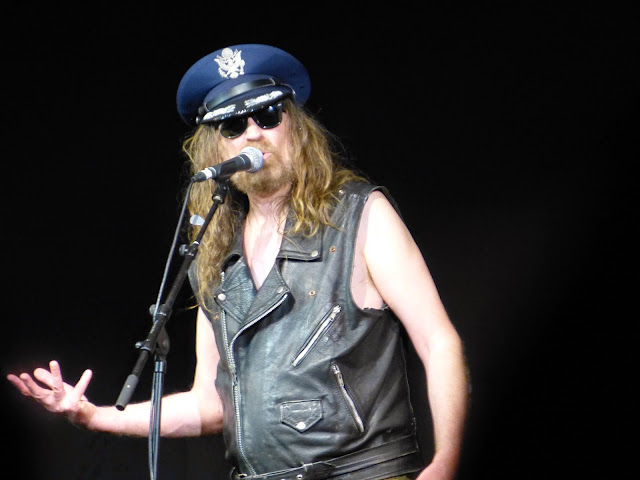 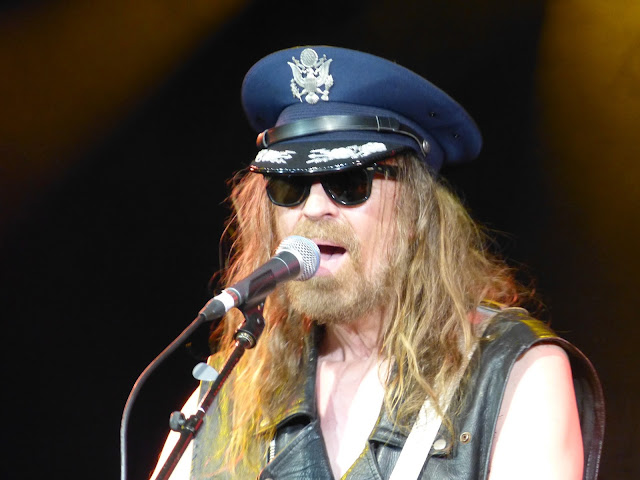