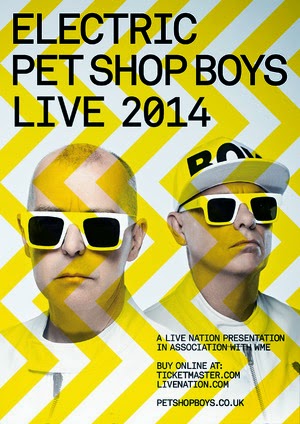 What defines a guilty pleasure, musically speaking?  Some artiste or band you enjoy listening to, but are slightly reluctant to broadcast the fact?  Perhaps.

I am old enough to recall that fundamental Pet Shop Boys' hit West End Girls topping the charts in 1985.  Back then they were just another in the line of synth/vocal duos doing the rounds: OMD, Soft Cell, Erasure, Blancmange, and they were not taken particularly seriously.  They boasted a bilingual former Smash-Hits journalist as a vocalist for Christ’s sake.

But as quality hit followed quality hit: Love Comes Quickly, Opportunities, Suburbia, Rent, Always On My Mind, Heart it became apparent these guys not only had pop sensibilities in spades but, yes, they were clearly here to stay.

For not only could they pen a pretty decent dance tune themselves, but were able to effortlessly take an established song and make it their own.  Elvis Presley’s dirge Always On My Mind was converted into a synth-driven dance filler, and the lads’ showed off their mischievous side by grafting the Andy Williams’ standard Can’t Take My Eyes Off You onto a deadpan rendition of U2’s Where The Streets Have No Name.

But the real tour de force was the transformation made to The Village People’s rather naff Go West.  For, what was originally an unambiguous clarion call to New York’s gays to come and sample the delights of the LA nightlife, was somehow converted it into an introspective post-AIDS love song.  It appearing as a dialogue between two lovers perhaps dying of AIDS, fantasising about moving to the California sun – both knowing neither will live to do so.  For all the joyous bombast of the arrangement, I find Tennant’s vocal phrasing almost unbearably sad.

Anyway, almost thirty years on since they first topped the charts, Neil and Chris are out and about promoting their twelfth studio release Electricity.  But although the set leans heavily upon the hits from their Imperial Phase, it was no wallowing in nostalgia exercise and showcased recordings spanning their entire extensive back catalogue.  Even 2012’s disappointing Elysium album was represented.

Highlights were a throbbing relentless version of Rent, the very silly bed-bound behaviour of Love etc., and the inevitable show stoppers It’s a Sin and Always On My Mind.  The never less than enthralling lights and laser show meant that none of the songs I was unfamiliar with (Thursday and Fluorescent, say) dragged.

Indeed, my only criticism of the evening was actually the number of hits the band did not play: Heart, Love Comes Quickly, Being Boring, Can You Forgive Her and I Don’t Know What You Want – five songs most bands would give their right arms to own.  But the PSB were able to casually toss them aside.

Can you perform them next time, please? 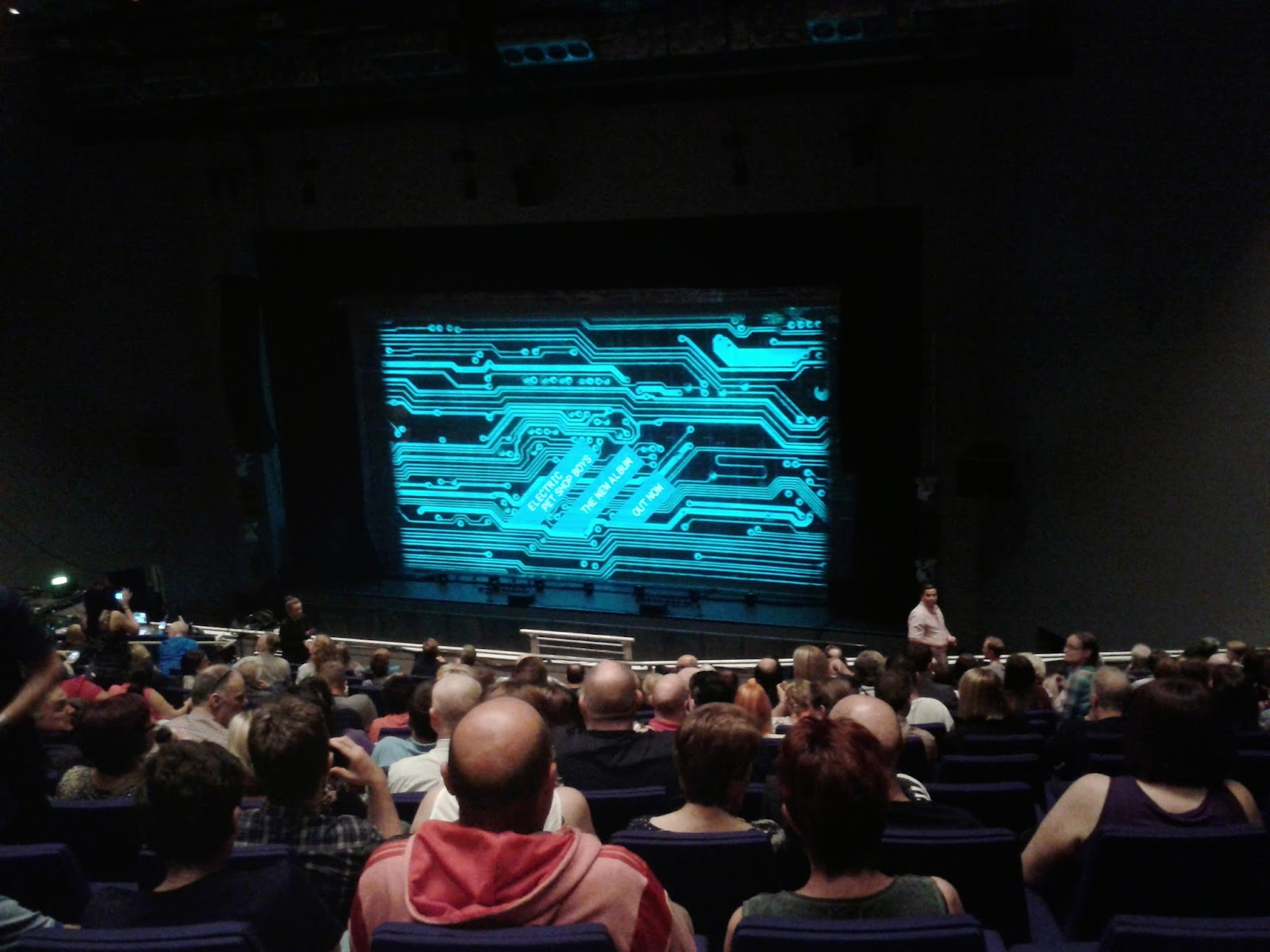 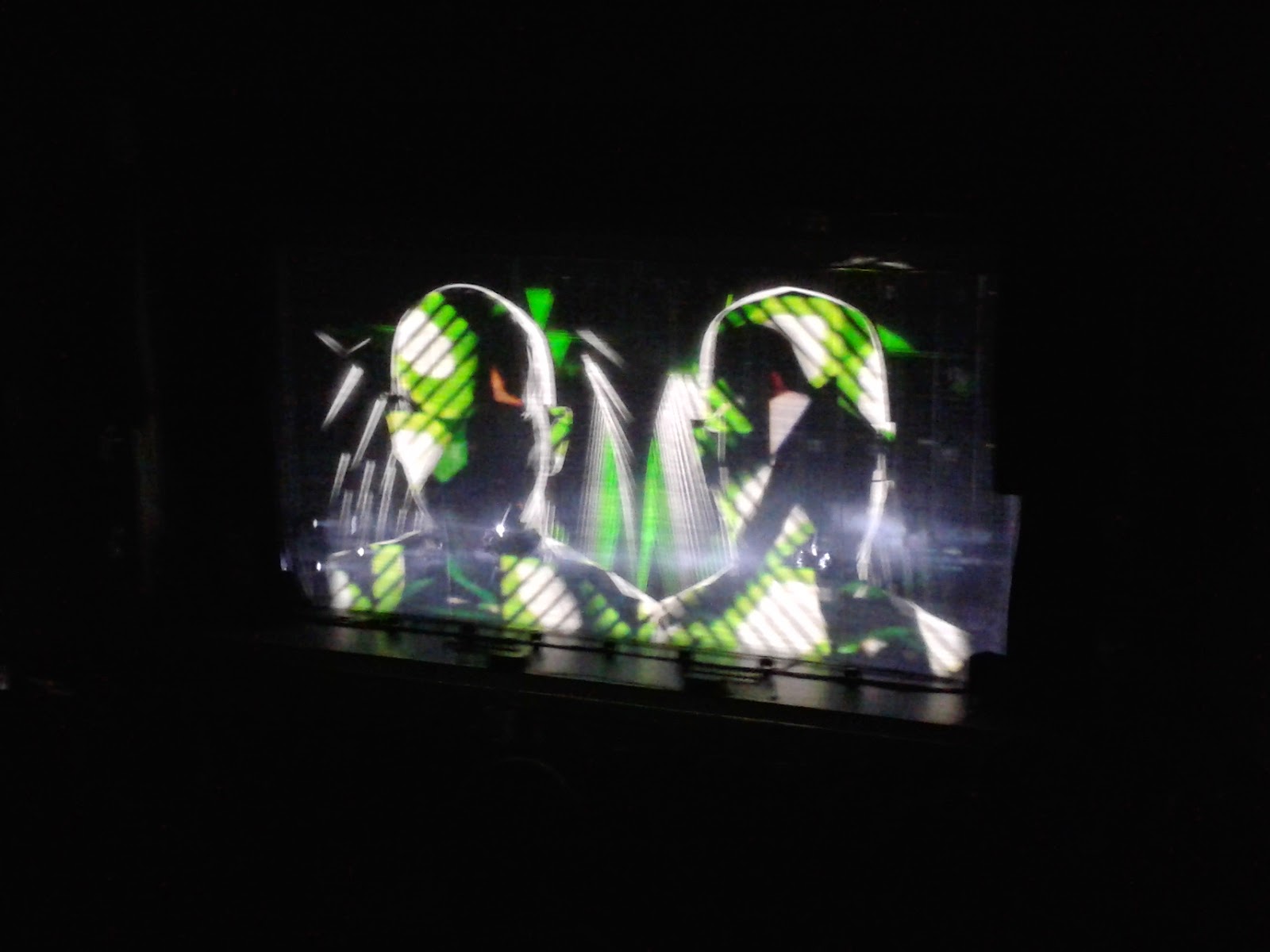 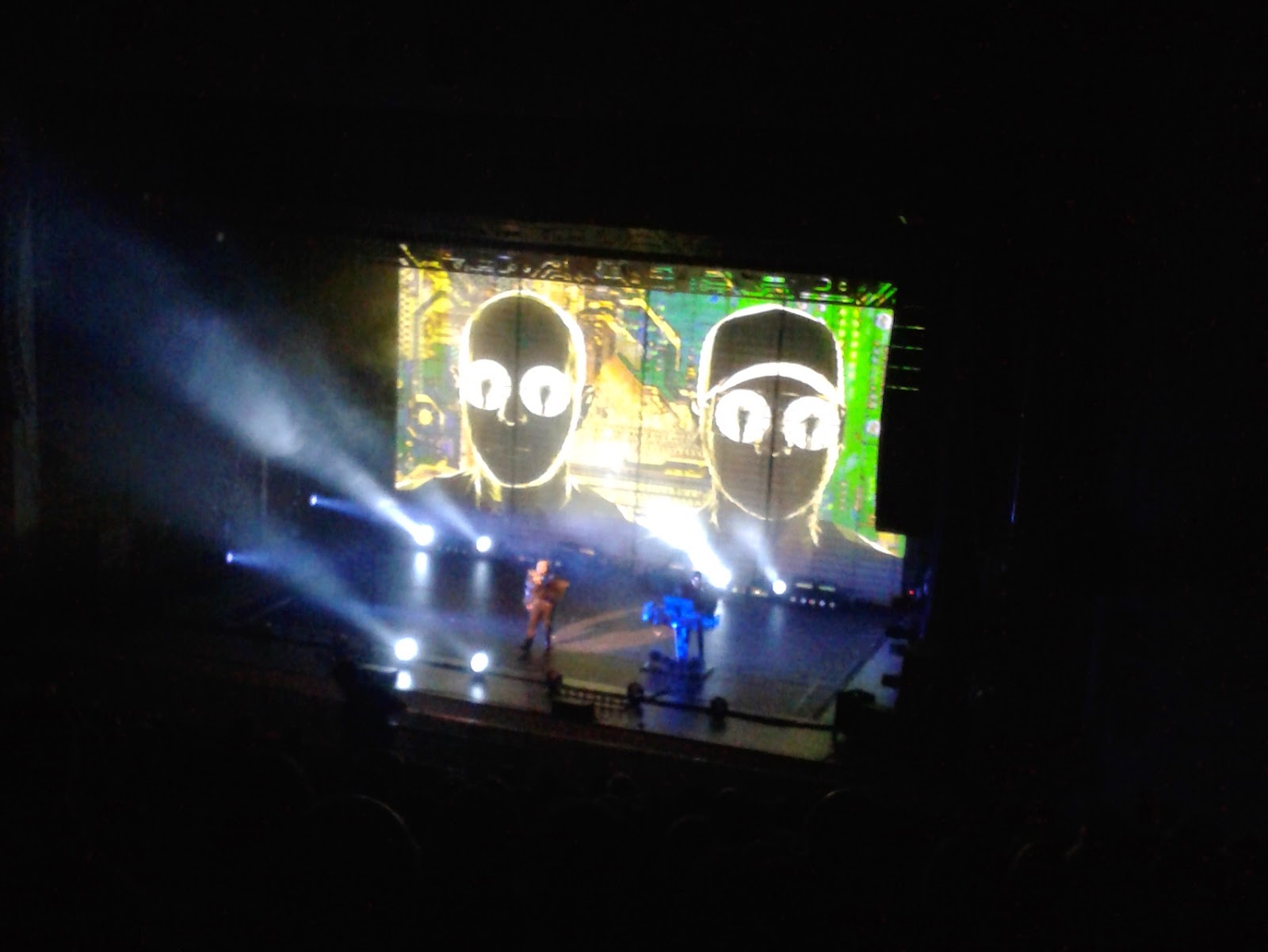 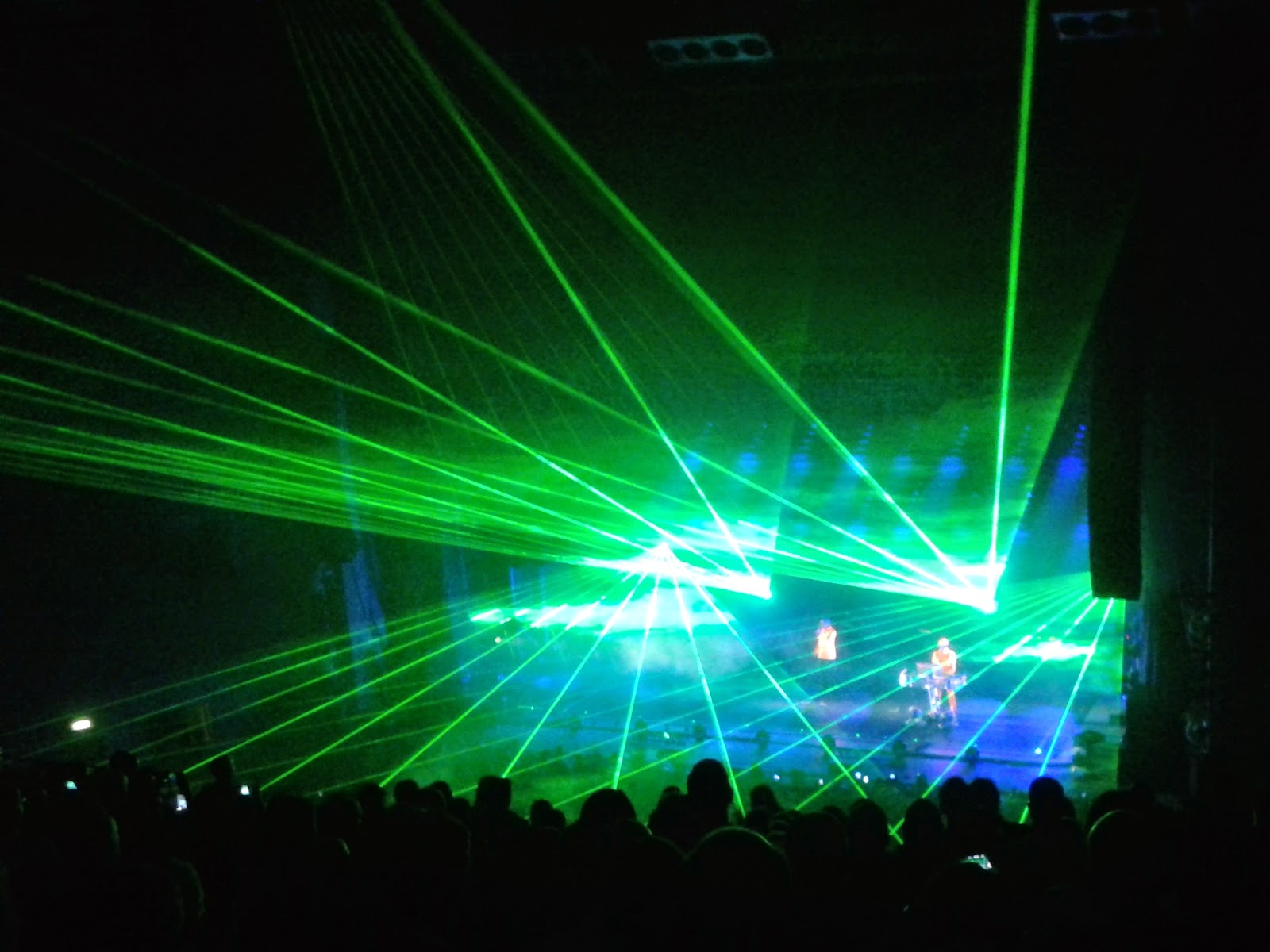 Set list – this is a representative one from the tour, and may differ from the Glasgow gig.
Axis
Once More Chance
A Face Like That
Opportunities
Fugitive
Integral
The Rite of Spring
I Wouldn’t Normally Do This Sort of Thing
Suburbia
I’m Not Scared
Fluorescent
West End Girls
Somewhere
Leaving
Thursday
Love Etc.
I Get Excited
Miracles
Rent
It’s a Sin
Domino Dancing
Always On My Mind